Cannabis Holidays: What is 420? 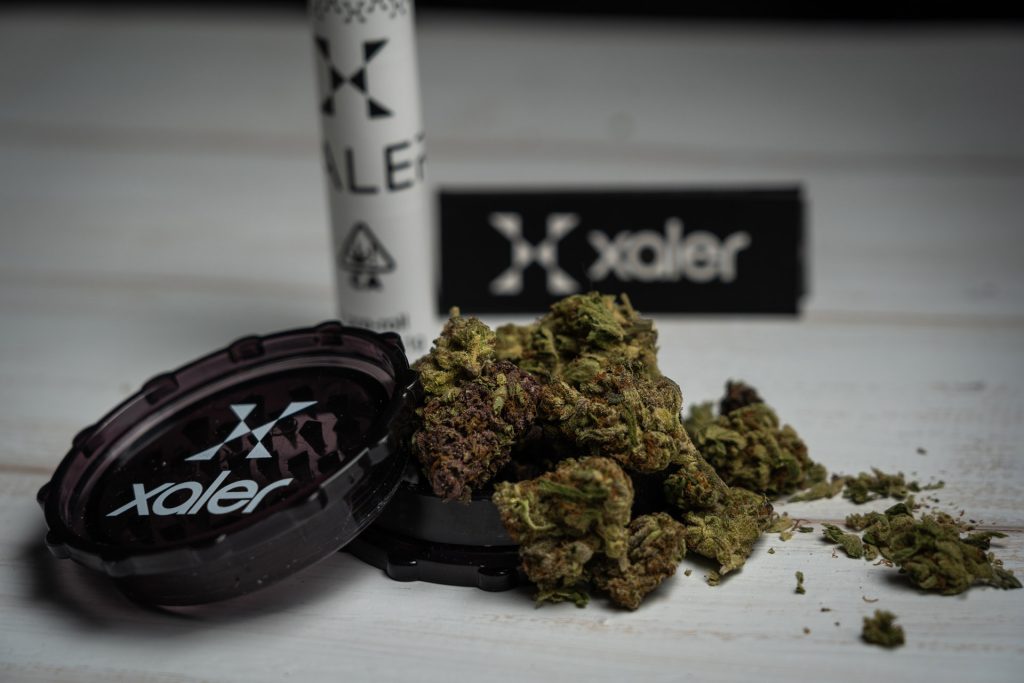 Cannabis Holidays: What is 420?

No matter if you are a connoisseur or a novice, it’s safe to say that the term 420 rings a bell for most. This is because it has become a widely-recognized cannabis holiday in the past decades.

Here at Xaler, we proudly offer fast recreational delivery to the residents of West Los Angeles, while also providing educational information and helping to remove the stigma of the cannabis plant.

Keep following along with this blog as we break down the history of ‘420’, and how it has evolved into a major holiday. 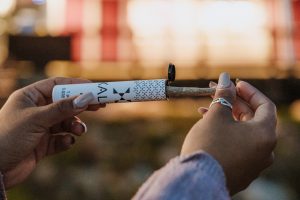 Firstly, there was a time long before state legalization, when 420 blossomed into a universal number and date associated with the celebration of marjiuana.

The origins of this holiday are both heady and hazy (pun intended). Each year, smokers worldwide unite to spark up and celebrate amongst the cannabis community.

In parts of the country where cannabis is now legalized recreationally or medically, major rallies and parades are held annually on this day:

As time has gone by, more states, companies, and communities have continued rallying around this holiday.

The History of the 420 Holiday 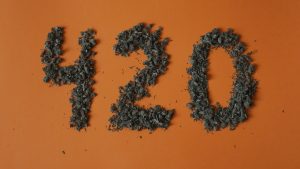 Next, as we mentioned above, 420 has undoubtedly become an iconic number in cannabis culture. There are a handful of rumored possibilities on how this unofficial holiday initially began. Here are just a few of them:

Some say 420 was the California police code for marijuana, although there has never been further documented evidence to support this theory.

Additionally, it has been rumored that there are 420 active chemical entities present in cannabis, although it seems that this speculation has also been debunked.

Setting the Record Straight about 420:

One more speculation surrounding the history of 420 stems back from the 1970s when a group of of friends formed a lasting ritual. This clique of California’s earliest canna-advocates, who called themselves The Waldos, routinely puffed together every day, at 4:20 pm.

It didn’t take long for this activity to evolve into a daily routine. The term ‘420’ became the group’s secret codeword to go smoke.

Fortunately for cannabis enthusiasts, there’s a High Times exclusive on the legendary Waldos that finally sets the record straight regarding their legendary 4:20 hangouts:

Their secret code was initially “420 Louie” because they met at a statue of the French chemist, Louis Pasteur on campus. It was later shortened to 420 which became the Waldo’s private joke, effectively avoiding forces of drug suppression, and eventually becoming arguably the most important term in the lexicon of American weed culture.

As you can see, there has been a great deal of debate. But now we know the truth.

Over time, the term 420 was passed along to fellow marijuana users around California, eventually connecting to the calendar date of April 20th. 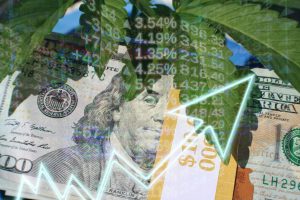 Furthermore, April 20th has certainly grown to be one of the biggest cannabis retail days since recreational legalization began.

Each year, cannabis marketing and data companies track the latest trends and sales that occur each year on the week of 4/20. According to Marijuana Business Daily’s 4/20 Cannabis Sales Data Report, the average number of sales in 2018 hit $89.7 million.

Since then, this single day of sales has reached a balancing growth of sales revenue each year. It hit $175.6 million last year on April 20th, 2021. Overall, sales of adult-use cannabis during the week of April 20th have almost doubled between 2018 to 2021.

Consequently, retailers and dispensaries in the legal cannabis market have caught on to this huge growth in sales.

Discounts and deals for cannabis retail products spiked each year. This offers consumers celebrating the 420 holiday the opportunity to save more while purchasing more.

Xaler - the Best Cannabis Products Delivered to Your Door 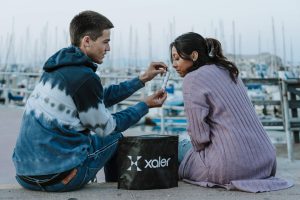 Finally, there are plenty of fun ways to gather and celebrate 420:

No matter how you choose to spark up and celebrate, Xaler is a quick cannabis delivery service that supplies all your 420-friendly fun.

Be sure to Bookmark our Blog Page —

& Connect with Us on Instagram to stay updated on the latest Xaler news, the hottest products—and much, much more!